In the Philippines, end of contract or endo has become one of the most controversial subjects that the Duterte Administration is combatting. Staying true to his words, President Rodrigo “Digong” Duterte has mandated his iron-fist against this 5-5-5 scheme. 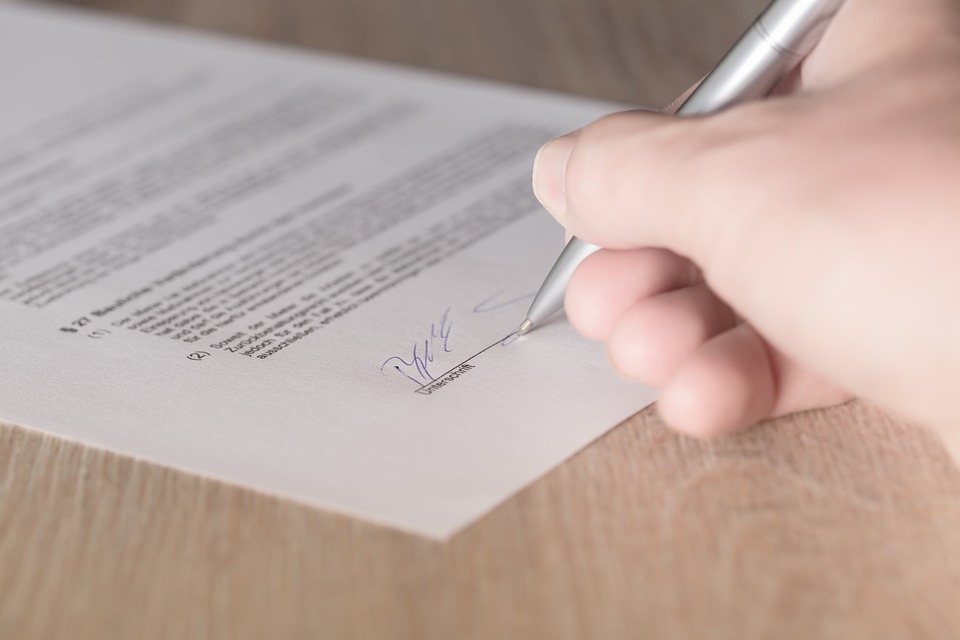 How the end of contract affected Filipino workers

The end of contract system is very rampant in the country since some companies and businesses prefer this arrangement. The main reasons why they follow this practice are:

A large part of the workforce labor in the Philippines is employed either on contractual, probationary, or “labor only” set-up. Many are victimized by this agreement, which leaves them jobless. The sad part is, most of these people are minimum wage earners, working students, and aged people.

This is the main reason why President Duterte has pointed his guns to companies that practices this scheme. He has ordered both local and foreign companies situated in the Philippines to end this unprotected temporary work arrangement.

Is it possible for contractual labor to end?

On June 2015, the House of Representatives has filed a bill that seeks to ban labor contracting in the country. Authored by the Chairman of the House, Representative Karlo Alexei B. Nograles, House Bill 5806 declares that employees are considered regular after six months of their employment to a company.

The bill clearly states that the illegal dismissal of an employee without any reasonable cause and due process “shall be entitled to reinstatement without loss of seniority rights and benefits, full back wages, allowances, commission, including Social Security System, Pag-IBIG and all other benefits and remunerations provided by law.”

Additionally, Representative Nograles said that “a probationary employment should not exceed six months from the first day of service regardless of the nature of work to be performed.”

It is also important to mention that there are three more pending bills in the lower chamber that forbids foreign-owned companies in the country to hire people under contractual labor.

Because of this, the public had a wider knowledge about contractual labor and how it greatly affects their rights as an employee. As a result, the people have continuously battled for what is right through protests to businesses and companies that practice the 5-5-5.

Correspondingly, the Department of Labor and Employment (DOLE) has started to close firms that engage in endo or contractual labor. Though the business community has complained and appealed to this regulation, Labor Secretary Silvestre Bello III firmly ordered for the immediate shutdowns of these firms across regional offices.

In an interview, Bello stated that he is warning these huge corporations that he will be cancelling their license if they do not comply with the regulations that fight against contractualization, which was issued by DOLE last December 2016.

The end of contractualization or contractual labor has its fair share of pros and cons, but the significance of this matter is that the Filipino people are starting to exercise their rights as a labor worker here in the Philippines; starting with the obliteration of endo in the business and employment domain.

2 thoughts on “Endo: Why Mommies Prefer Work-From-Home Instead of Corporate Work”

Unsure about your bag's authenticity? You can email high resolution photos of back and front flap, zipper pull, tag and snap button at with subject: Bag Checking